Click to visit our resource page for reliable sources. Jobs report shows 140,000 jobs were lost in December. All of them were held by women - CNN

“The year 2022 is pivotal for achieving gender equality in the context of climate change, and environmental and disaster risk reduction, which are some of the greatest global challenges of the twenty-first century"

What does it mean to be gender senstive?

A gender-sensitive COVID-19 response is one that acknowledges the pandemic’s gendered impacts and incorporates policies to specifically address them. This includes measures to mitigate gender-based violence, to reduce the burden of unpaid care and domestic work, to promote women’s access to jobs and financial resources, and to provide robust and comprehensive social protection for all women and girls(UN Women.)

“There is no such thing as a woman who doesn’t work. There is only a woman who isn’t paid for her work.”

Women have done 29% more childcare per week than men during the pandemic, based on data from 16 countries(UN women) 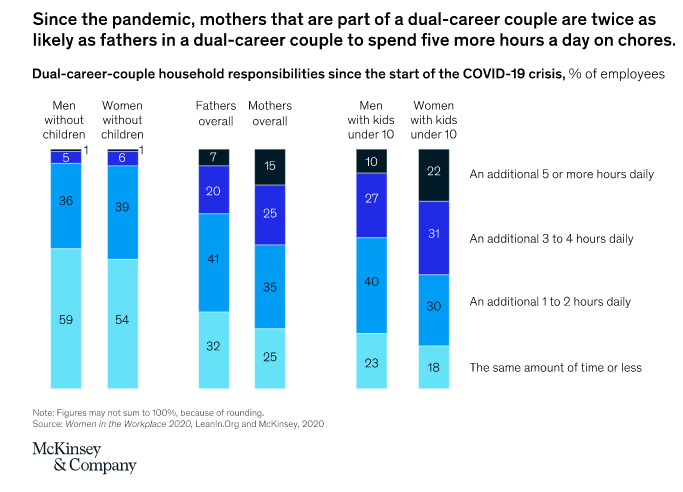 HOW MANY FEMALE LEADERS ARE THERE?

2021 concluded with 26 women in 24 countries with positions such as head of state/government.

In the United States, female representation makes up a quarter of congress in 2022.

Women and men are both equal in terms of leadership skills. The difference in skills is what makes each gender stand out.

Expectation ... at this rate

If we continue at the current pace, by 2030, nearly 2 billion (roughly half of) women and girls will still face discrimination in opportunities for public leadership.

We are getting closer to reaching the tipping point of gender equality, however, there is a lot of work to still be done.

What does Diversity Mean for Gen Z?

Diversity matters to them through many dimensions, not just isolated to race and gender but also related to identity and orientation. Companies that can better represent the spectrum of differences in their external branding/marketing are much more likely to diversify their talent pipelines.

Women who have “broken the glass ceiling” have the ability to educate organizations on what cultural shifts and resources will help other women who are still struggling to overcome the barriers. Often, change comes from having an outspoken champion at the board level who keeps diversity and inclusion at the top of the agenda at every board meeting.

According to McKinsey & Company, more companies have identified gender diversity as a top priority. However, that isn’t always reflected in the companies’ culture and policies — and it affects employee job satisfaction and how long both men and women want to stay with the company.

2022 is seeing a new record of female CEOs at Fortune 500 companies. As of March, there were 74 female CEOs employed at America's 500 highest-grossing companies, up from 41 in June of 2021 and only 7 in 2002. Yet, the new high still only translates to around 15 percent female representation at the top of the country's biggest public businesses.

Is All This Buzz working?

Only 68% of executives report that they are aware of public attention to C-level gender equality in the past three years.

There is still gender bias in all types of media. Portraying old fashion stereotypes has a negative effect on children and continues to support implicit bias in adults.

Women are asked 44 percent more than men to take on unrewarded work, and they are 50 percent more likely to say yes to further their career, despite being underrepresented and underpaid.

Degree or no degree?

Since the 1990's women have earned college degrees at higher rates than men, widening the gender gap in college completion. Despite men being more likely to drop out or avoid enrollment, women are still underrepresented in high-paying jobs.

Global GDP could increase 26 percent by closing the gaps between women and men in the workforce, which would benefit both advanced and developing countries. Even without full parity, countries can increase their economic growth by matching the rate of progress of their region's fastest-improving country.

Percentages of women in government positions are extremely low, and the numbers are even worse for minorities.

Companies that prioritize board diversity are also seeing greater innovation and are better able to adapt to disruptive change.

In the United States, women earned on average $0.82 to every $1 earned by men.

In 2020, only 47% of women of working age participated in the labour market, compared to 74% of men – a gender gap that has remained relatively constant since 1995.

Women continue to be underrepresented in the fields of science, technology, engineering and mathematics, representing only slightly more than 35% of the world’s STEM graduates. Women are also a minority in scientific research and development, making up less than a third of the world’s researchers. - United Nations Research

During COVID-19 lockdowns, many women and girls have been isolated in unsafe environments where they are at heightened risk of experiencing intimate partner violence. Around one-third of women worldwide have experienced physical and/or sexual violence by an intimate partner, and 18% have experienced such violence in the past 12 months. In the most extreme cases, violence against women is lethal: globally, an estimated 137 women are killed by their intimate partner or a family member every day. - United Nations Research 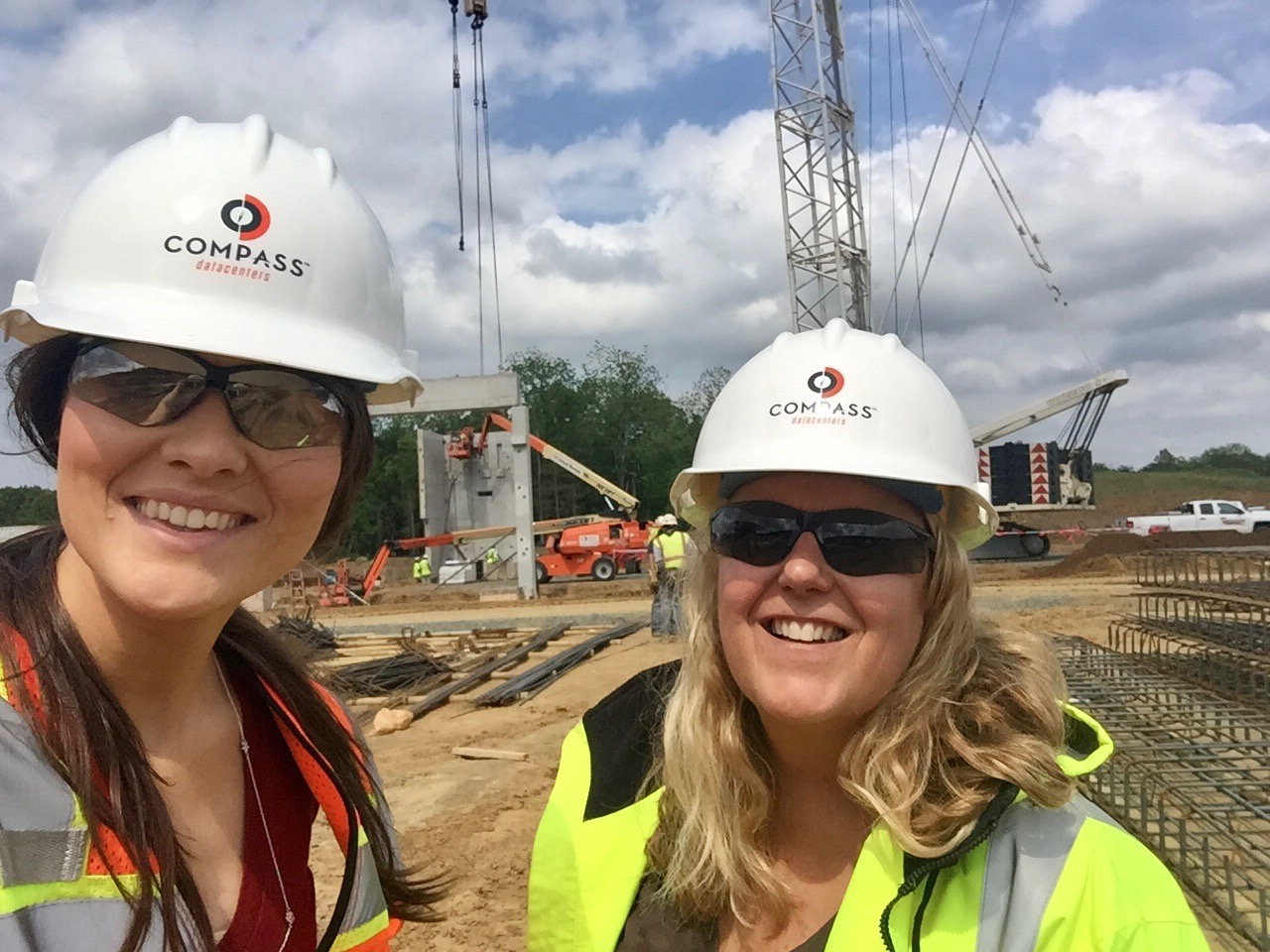 "Our analysis springs from the observation—supported by considerable microeconomic evidence—that women and men bring different skills and perspectives to the workplace, including different attitudes to risk and collaboration. Studies have also shown that the financial performance of firms improves with more gender-equal corporate boards." 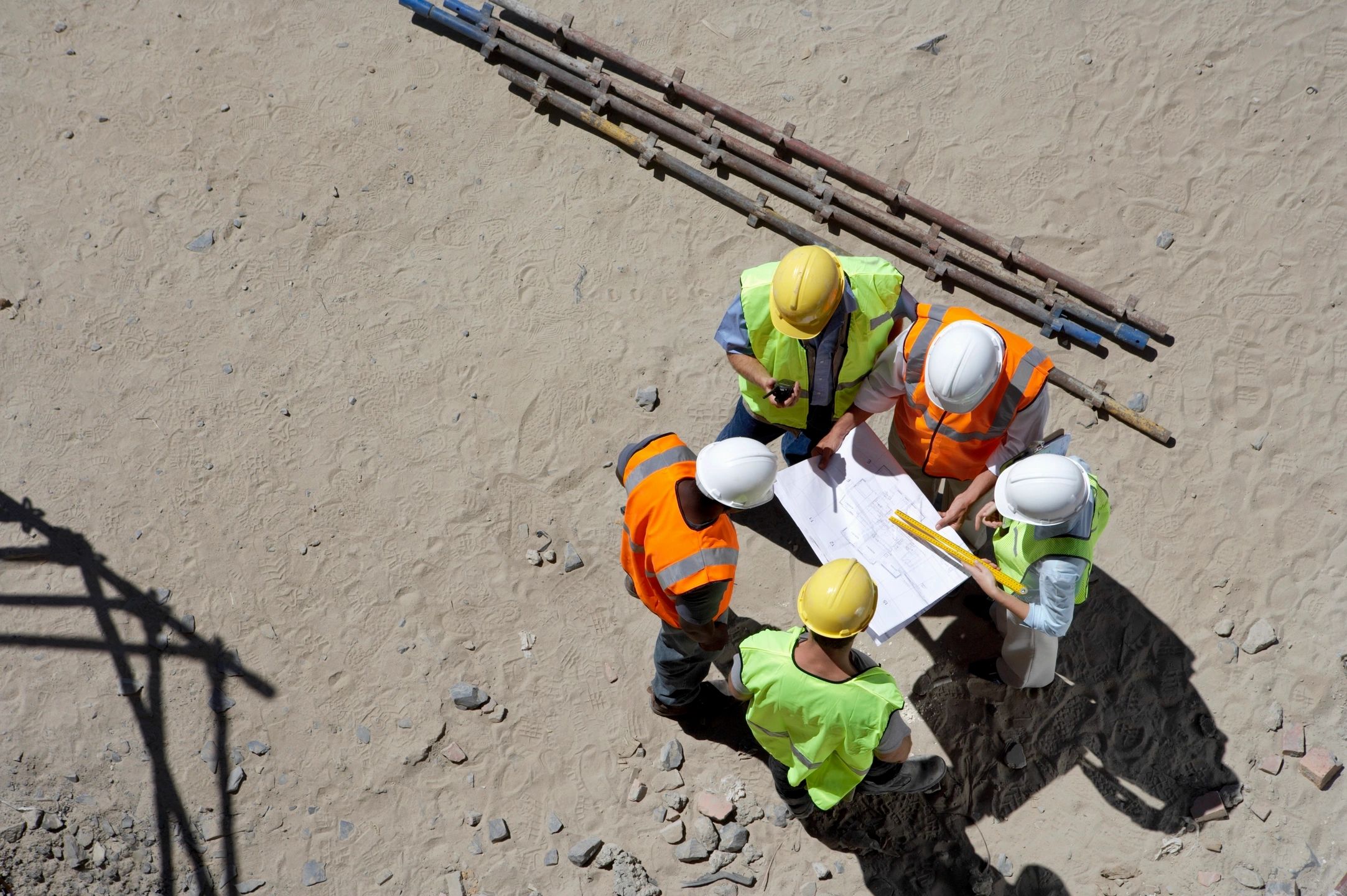 "In sum, there is no denying that women’s path to leadership positions is paved with many barriers including a very thick glass ceiling. But a much bigger problem is the lack of career obstacles for incompetent men, and the fact that we tend to equate leadership with the very psychological features that make the average man a more inept leader than the average woman." 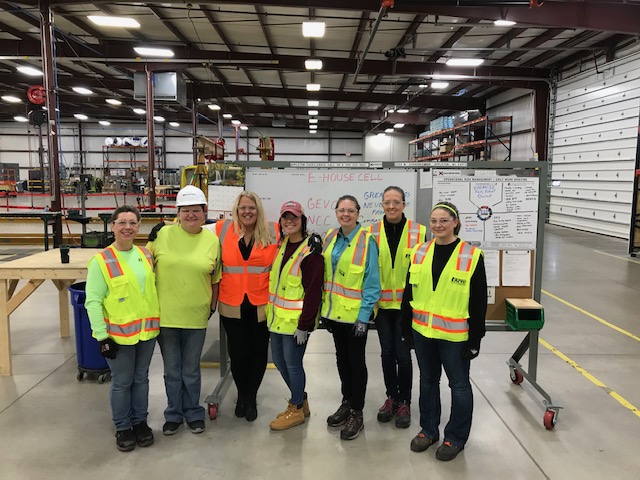 "...as women’s average hours at work have increased, men’s have not declined. Inequality in paid and unpaid time has remained particularly stark between mothers and fathers. The report then highlights the growing inequality between those who work a lot and those who work intermittently, part-time, or part-year. In addition, the analysis shows that this polarization in paid time at work is increasingly exacerbating racial inequalities." 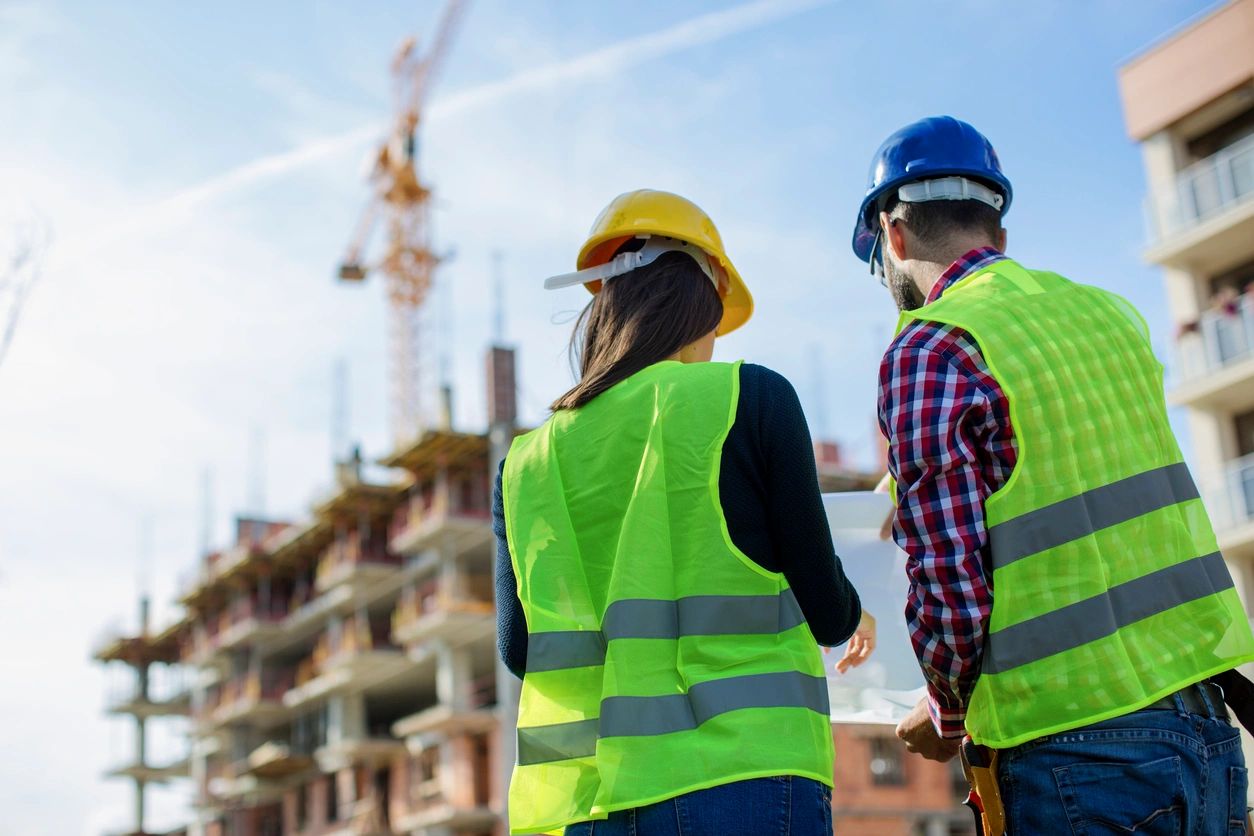 "Specifically, at all levels, women are rated higher in fully 12 of the 16 competencies that go into outstanding leadership. And two of the traits where women outscored men to the highest degree — taking initiative and driving for results — have long been thought of as particularly male strengths. As it happened, men outscored women significantly on only one management competence in this survey — the ability to develop a strategic perspective"